flutter doctor doesn’t work on either Command Prompt or PowerShell window?
I have been trying to install flutter on windows. I have cloned the Flutter SDK as mentioned in the tutorial. I have added git and the flutter to my path. But still when I try to run the flutter doctor the command prompt reply with this:

check the cmd image you will see exactly the problem

Note:you need to download git from here if you dont find path in step 3 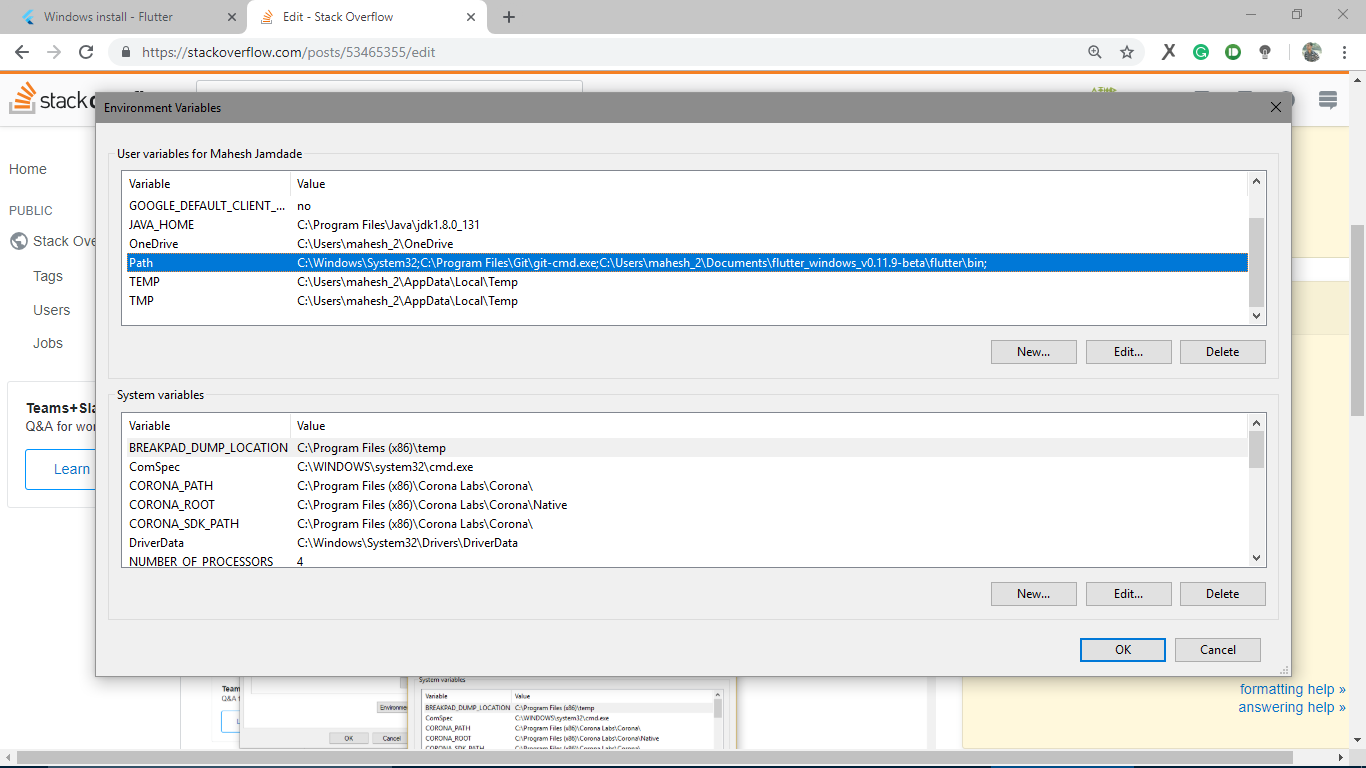 restart the command prompt and try running flutter and Voila! you should get something like this 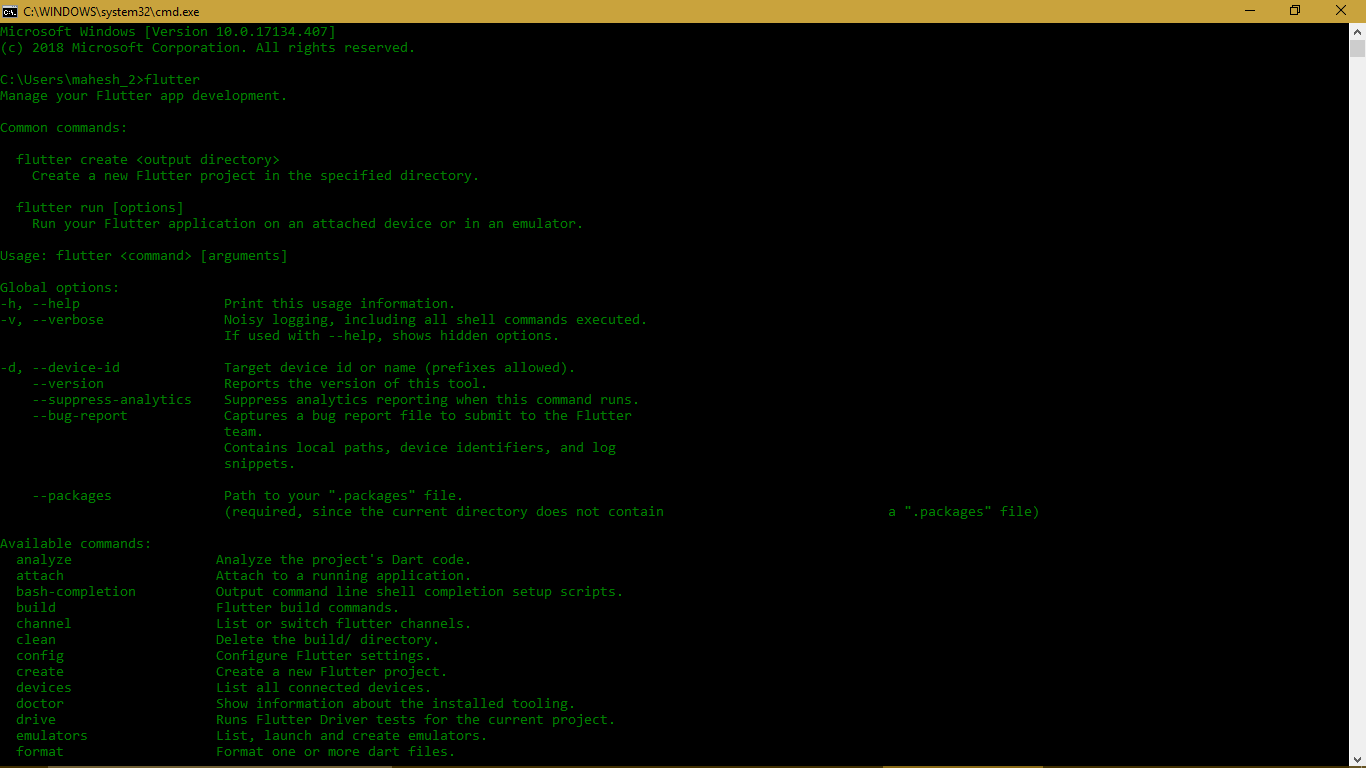